Legal Advice, assistance, and representation
to Indian Journalists. PRO BONO.
A project by
This legal clinic defends the rights of reporters, multimedia journalists, bloggers, cartoonists, and citizen journalists — anybody with critical commentary on current issues — to respond to threats to their reportage, and cultivate a healthy environment which enables the crucial work of independent journalism to flourish. 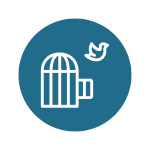 We need more lawyers like those at the Digital Patrakar Defence Clinic, who demonstrate through their work that passion for doing the right thing is bigger than any money you'll ever earn. A breeze to work with, both Abhinav and Anandita are prompt with their responses and find time in their incredibly hectic schedules (sometimes during their lunch breaks!) for client meetings.

I am the founder and publisher of Newschecker. Preempting potential action, we wanted to understand the procedure, consequences and recourse available to us. We reached out to the Digital Patrakar Legal Clinic who very patiently heard our case and helped us understand everything and also answered our questions. It’s good to know that they have our back and reassuring that we are in safe hands.

What is news? Something that someone does not want to be published. Speaking truth to power. But stories that show the high and the mighty in poor light come with the risk of a lawsuit. Thus they become untouchable and stories about their misdeeds, undoable. But Patrakar Clinic helps journalists and media houses see such stories through by offering crucial legal services for free.This safety net enabled me—despite receiving a threat of a defamation case—to put out a story about a finance company that has been allegedly duping unlettered villagers. Knowing that Patrakar Clinic has got my back empowers me to take up hitherto untouchable stories. Many thanks!

I booked a session with the Digital Patrakar Defence Clinic when I was pursuing a sensitive story and needed to understand certain legal implications around the same. Abhinav Sekhri, the lawyer I spoke to, was kind and patient, and ensured that all my doubts were clarified. I have recommended the Clinic to several other journalist colleagues and friends since then.

I would highly recommend DPDC to any freelance or in-house journalists looking for pro bono legal advice or representation. I attended the first clinic and Abhinav Sekhri very kindly helped me with a small legal issue I had, which was resolved satisfactorily. Everyone on the team is very friendly, helpful, hardworking and dedicated.

Over the years, freedom of press in India has suffered because of the rampant misuse of the law on sedition and national security, SLAPP suits, large-scale surveillance and frequent internet shutdowns. The situation has worsened because of an increasing rise in social media users who misuse the platform to reveal personal details of journalists, create false narratives, and encourage physical harm against them — simply because they speak truth to power.

These threats compel journalists to seek legal support. However, because such support is expensive, journalists are cornered into silence.

The Digital Patrakar Defence Clinic, a weekly pro bono clinic, has been launched with an aim to empower journalists to respond to such threats, and cultivate an environment which enables the fourth estate to flourish.

Journalists from across India can attend the Clinic (on Zoom) and seek free legal support from our partner lawyers, who are experts on freedom of the press, criminal law, digital rights and free speech.

Several journalists faced criminal charges for reporting COVID-19 cases, as per the Human Rights Watch (2021)
India’s freedom of Press ranking fell to 150 from 122 between 2010 to 2022
According to Reporters Without Borders, journalists in India are exposed to police violence, ambushes by political activists, reprisal instigated by criminal groups and prosecution for sedition. 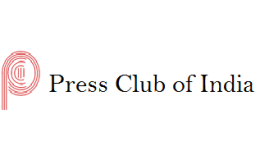 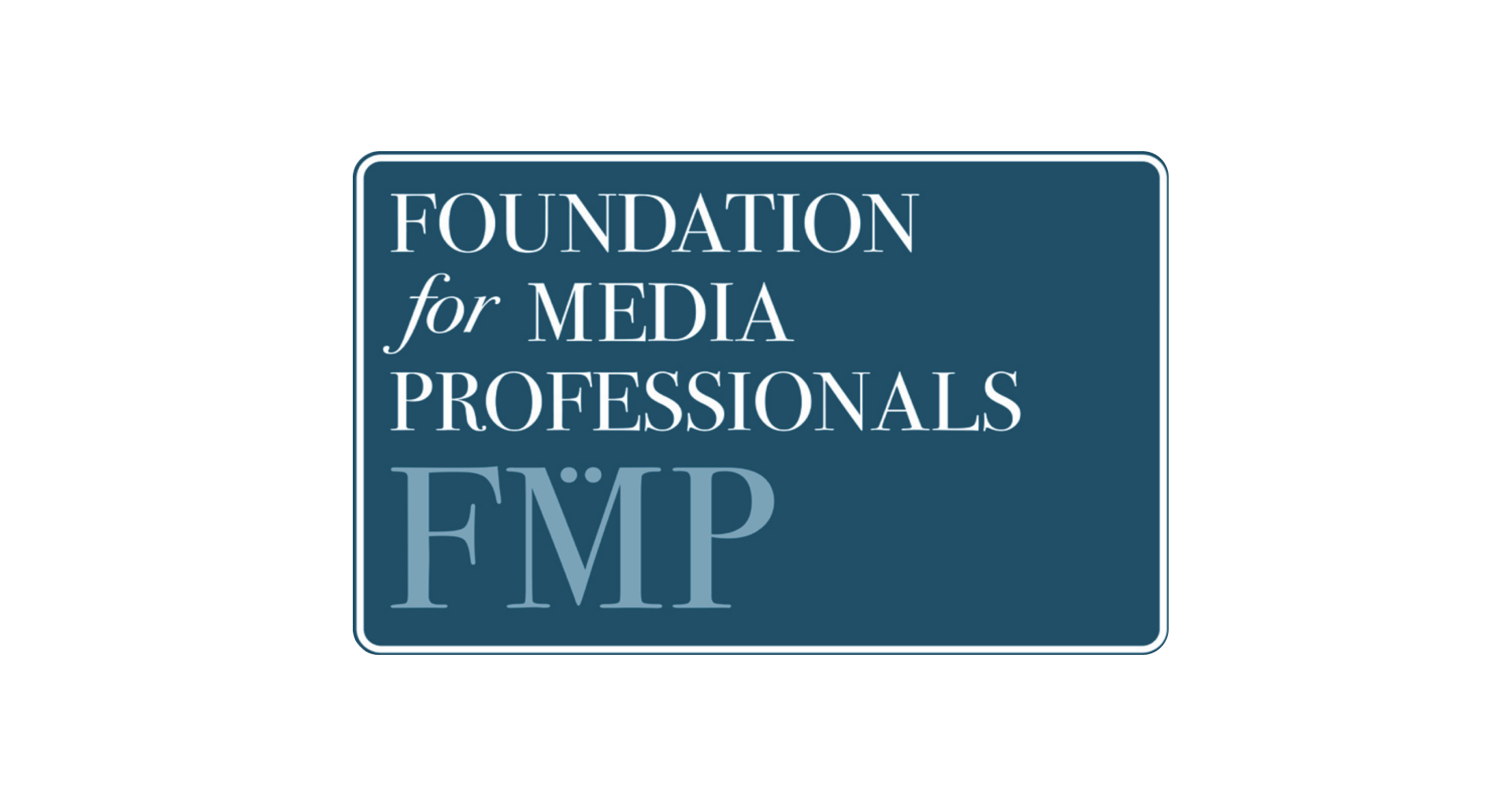 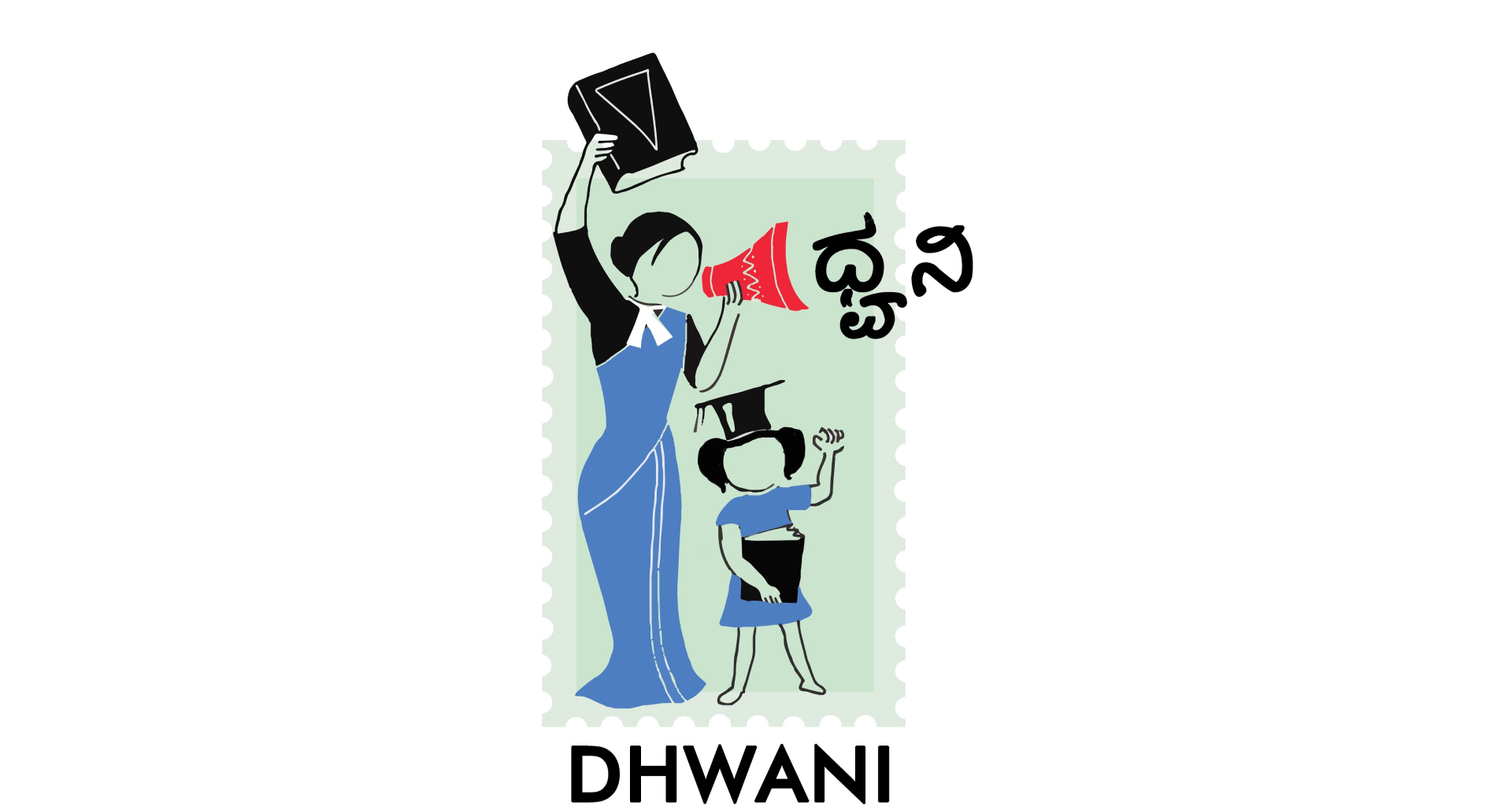 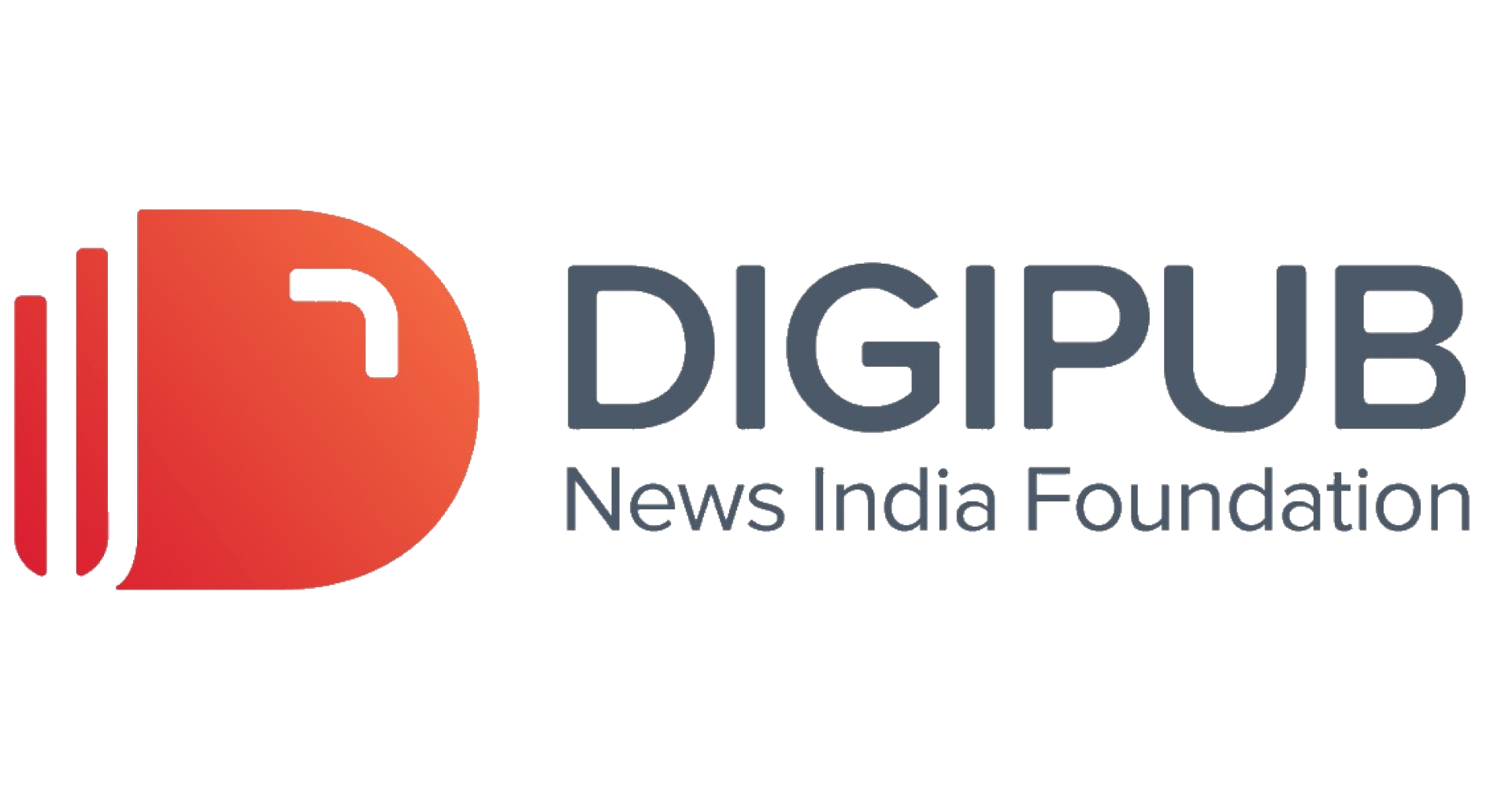 Stay up to date

IFF relies on the support of a fantastic base of volunteers. This website was designed by Prashant Matta and Madhushree and developed by Krishna Acondy and Kartik Choudhary.


If you’d like to volunteer and support us in future projects, please email us at [email protected]